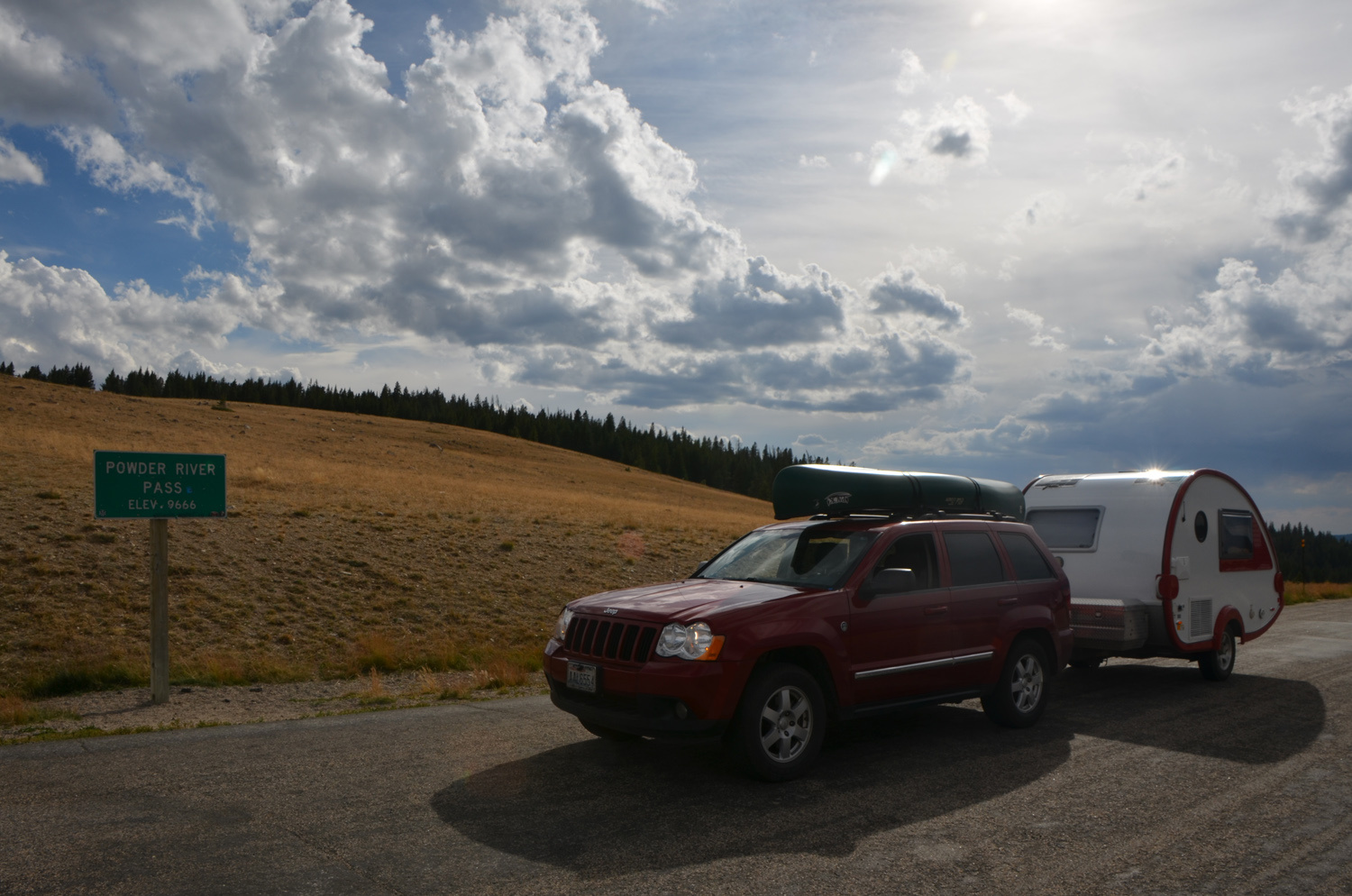 August 30, 2015 – Powder River Pass, WY – Since this is really a driving trip, I have been seeking out the unusual roads to travel.  Powder River Pass is a 9,666 foot high point along Highway 16 east of Yellowstone. 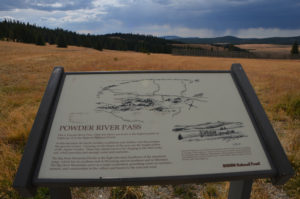 Heading east from Yellowstone out of Fishing Bridge through Cody, I chose to head a little south from Greybull to Worland, passing through Ten Sleep.  Highway 16 leads east through Ten Sleep Canyon. The steep walls of the canyon expose different types of rocks along the way. Colors range from red to brown to white, gray and others. The array of colors is matched by varied textures and formations. The road is a little steep and curvy, so speed limits are often pretty low. But this just means more time to soak in the view. It heads up from Ten Sleep Canyon through the Big Horn Mountains, up over Powder River Pass. 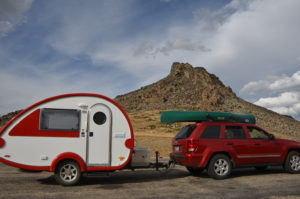 At the downhill entrance to the large hairpin in Ten Sleep Canyon, a semi had gotten out of control and the driver had wedged it between the wall of the canyon and the back side of the guard rail. Not exactly a runaway ramp, but it served the purpose of stopping the truck. It looked like no one was injured, but recovery looked like it was going to be quite a project.  The eastbound road crests several times as it rises, but each time after a mile or so of rolling prairie like hills and scattered forest it climbs and crests again. This area looks like it is very popular for snow sports.  Eventually one of these crests is Powder River Pass at 9,666 feet. Where I stopped and took a couple of photos.

Things look a lot less green on the east side of the pass, and it drops down pretty quickly. Lots of downshifting to avoid toasting the brakes. The east side isn’t quite as interesting, but a nice drive nonetheless.