Home / North To Alaska / A Sunday Drive To Mile Zero

A Sunday Drive To Mile Zero 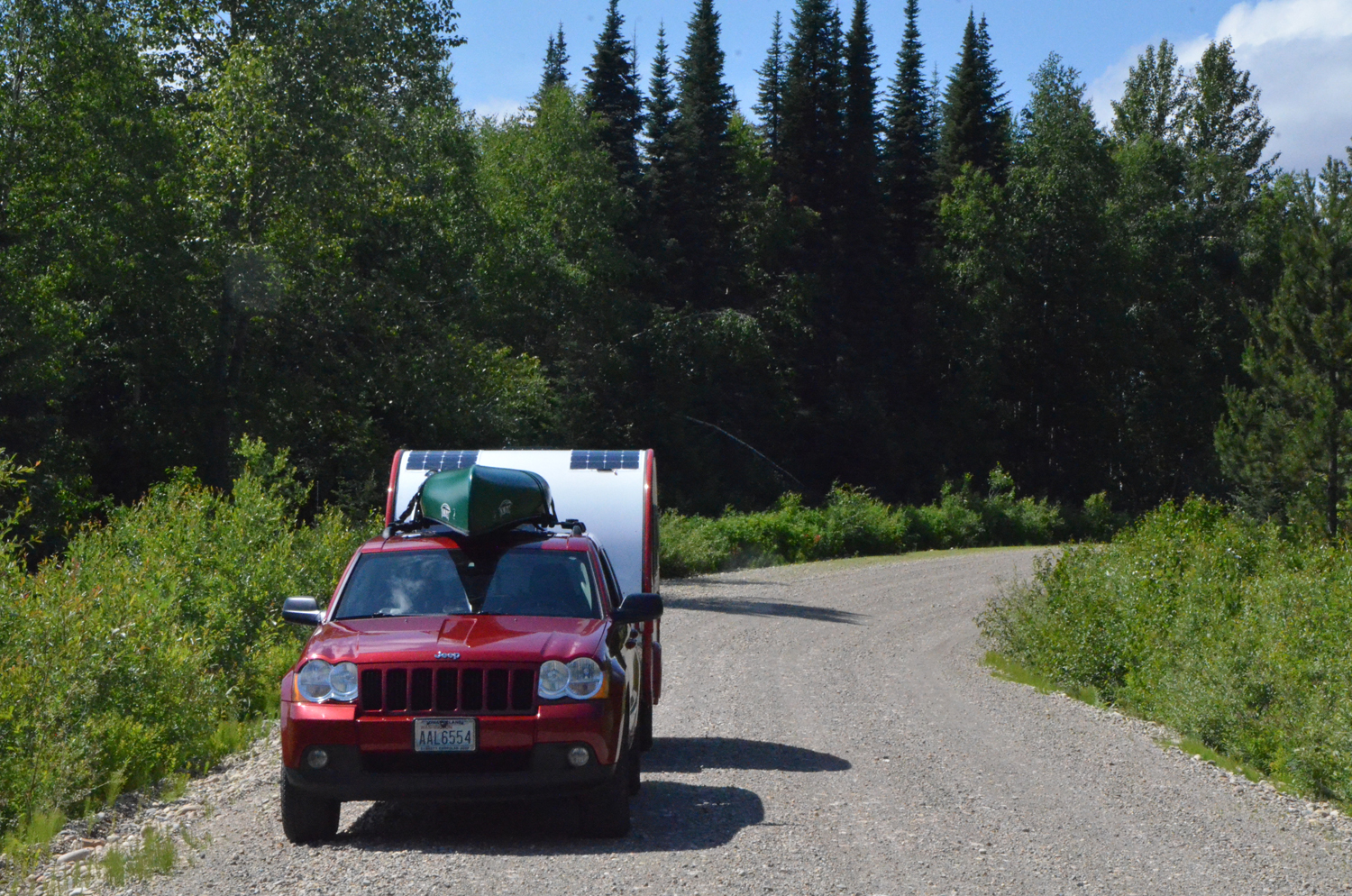 June 21, 2015 – Prince George to Dawson Creek –  Pushing north as I was, I found that driving past so many little side roads was starting to wear on me.  So at one of the many blue “Wildlife Viewing” signs I just took a left turn.  This resulted in a wonderful little side trip on a well maintained gravel road, which literally put a smile on my face.  It didn’t occur to me until I had been on the highway for a while and I was marveling at the sparse traffic, this was a Sunday.  I found there to be quite regularly spaced passing lanes and the road was mostly smooth with gentle grade transitions.  Today’s drive will put me at mile zero of the Alaska Highway in Dawson Creek, British Columbia, Canada.  Quite a nice drive for a Sunday. 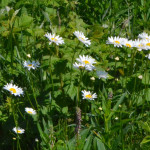 It took a little while to get used to blue signs not being strictly public services.  In the US, a blue sign that says camping is probably a state or local park, here it is probably a private RV park.  Even the blue “Wildlife Viewing” seems to sometimes point to a private day use area.  But in this case I continued past the private location and found a nice little gravel road that took me through some second growth forest into an abundance of wildflowers in bloom.  This was “Caine Creek Rd”, accessed off of “Talus Road” just north of Summit Lake.  There were folks camped at all the places you might wander down to the lake, which probably would have been empty mid week, but I wasn’t planning to hang around too long.

As the road transitioned from pavement I felt the tension in the wheel go from firm to squishy and just had to waggle the rig a little.  As I settled into the sunlit forest and cruised along the gravel road at maybe 20 miles per hour with all the windows opened a smile crept up onto my face that just wouldn’t fade.  I drove out about 8 miles taking in the scenery, and found a nice spot to turn around.  On the way back I stopped along the road a couple of places to take photos. 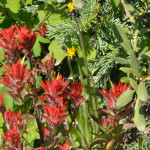 I stopped alongside a small pond where the lack of forest canopy had let the wildflowers grow in abundance.  The air was sweet with mingled perfumes from the extensive variety.  There were bees and butterflies and all sorts of insects racing from blossom to blossom.  Only very few interested in the human interloper, easily avoided by moving along.  While you couldn’t really pick out the sound of the wings of just one insect, the whole had a rhythm and chaos like an orchestra tuning up.  It left you just waiting for the conductor to tap his wand and bring order.  Without any idea what sort of pretty blossom I was looking at, I added the click of my camera’s shutter to the buzz. 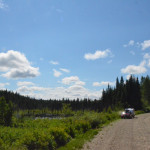 Here I also found a new photographic challenge, how to get a photo of a shiny car with the sun high overhead.  I ended up using the shadow of the canoe over the windshield to avoid the washout of a bright reflection.  Of course that meant some limitations on what I could get into the shot at the same time.  This little puzzle kept me entertained for a short while.  But finally I felt the call of my destination and the need to move on.

And so, it is back to pavement on the John Hart Highway (97) and northwest to Dawson Creek.  The road passes by a number of lodges that seem to be oriented to winter sports.  There are a lot of side trip opportunities here, with roads cutting this way and that through the forest, some loops, some spurs.  Alas, I’m heading north right now because I’d like to spend the short summer weather in Alaska so much further from home.

Arriving in Dawson Creek as the sun was setting I found the main road to be deep in construction.  It looked like this would be the last Walmart for a while, so I found it and checked to see if there were other campers there.  Yes, there were, so off to find some food first.

Now might be a good time to mention that if you are heading this way, I highly recommend getting a copy of the Milepost.  It describes these roads in detail that will help the traveler plan.  Most especially fuel, supplies and lodging.  I also recommend that you take the time before you go to load their apps on your phone and/or computer and download as much data as space permits.

After a little dinner I settled in for the night, tomorrow I embark on the famous Alaska Highway.

Ah, the feel of gravel under the tires.

Stopped by a small pond. Alas the tyranny of the bright sun and reflective surfaces.

Wildflower abundance is hard to capture in the wide image because the flowers are small.

Wild roses were quite fragrant

Along the Fraser River
Next