Home / North To Alaska / Every Journey Begins With A First Step

Every Journey Begins With A First Step

Every Journey Begins With A First StepJanuary 28, 2016 FrankLoWa
North To Alaska
0 Comment 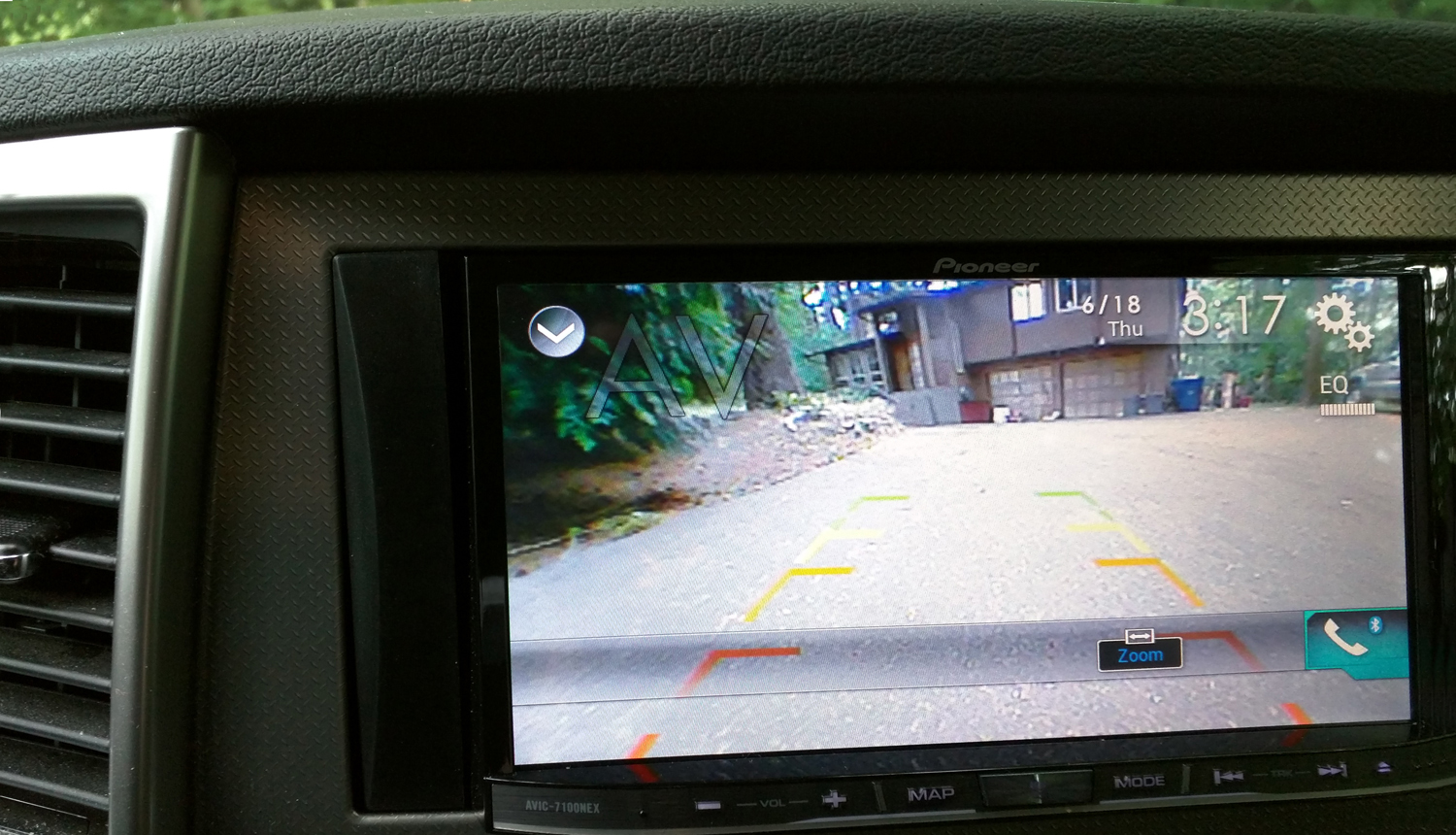 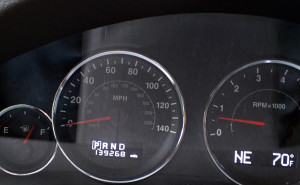 June 18, 2015 – I stopped 30 feet down the driveway.  The rear view mirror is obstructed by the trailer, but I can see the house framed in the rear view camera.  I snap a picture of the house, and the odometer and then roll on down the driveway for the longest trip I’ve ever embarked upon.  Today’s goal is to get to Canada, not much more specific than that.  It is late in the day, so I just want to say I’m not in Washington when I am off to sleep. 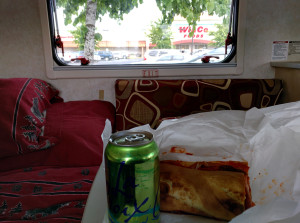 I stopped at Winco in Everett for late lunch and a few groceries.  As I sat in the trailer eating my hot Italian sandwich, I got an early taste of what the rest of the trip would be like.  A car trolls by slowly behind me, then around again and stops near my open trailer door.  I lean out and say hello to the smiling driver, and the conversation starts.  After a short discussion of dreams and reality I get back to my food.  A few minutes pass and then a couple walks up “Such a cute trailer, do you like it?”  I have to admit that I’m new to trailers and this one too, so a conditional yes.  We talk about solar panels a little and they are on their way.  For the next six months this will be the norm for events when I stop.  And when I’ve left the trailer parked the interactions will be so much different that it will feel like I am wearing a disguise.  I finish the first half of my sandwich and get back on the road.  North on I-5 with a stop in Bellingham for fuel.  I know that fuel is going to be more expensive in Canada, so better be full going in.

I arrive in Blaine at the border and the officer asks where I am going.  “Alaska!” I say excitedly.

“Why are you going to Alaska?”

Hmm, I hadn’t really thought about that.   “Sightseeing and to see a friend.”

Now comes the confusing challenge.  “You have friends back home, why are you going to Alaska?”

Now my mind is racing.  I’m thinking “How insensitive, what if I don’t have friends back home?”  so… he asked for it.  “Well, I used to work for Microsoft, and they gave me some money, and I bought this trailer and I don’t need to be home until Christmas of 2016!”  Well with more details thrown in.

Now I see concern on his face.  Like while passing through Canada I’ll like it so much I won’t ever leave.  It seems like he’s thinking “Maybe he’s here to make his last six months of cash last for the rest of his life!”  So his next question is “What are you going to do about a job?”

Okay I didn’t say “Do you know who I am?”, but that’s what came to mind.  So I muster up a more polite answer “I’m a software guy, and there is no shortage of jobs when I get back, I am not concerned about my next job, I’m only thinking about the great adventure ahead of me!”  with… more details.

Well, less than satisfied, but clearly exhausted by my enthusiasm.  “Okay, you may proceed.” and he hands back my passport.

Shortly after I find a shoulder and pull over to shut off the cell phone’s data and voice to avoid international roaming.  I paid $30 for unlimited texting for 30 days, but the cost of the other services was astronomical (over $15/mb data, not a typo, and $1/min voice).  Back on the road, I am pretty familiar with this route through Blaine, then Langley and onto the Trans-Canada Highway, so the turns aren’t an issue, but finding my stop is another matter. 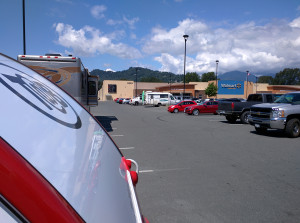 As I’m making my way north the sun sets.  I don’t want to head up the Fraser River in the dark, it is too scenic to pass through without seeing it.  So now I need to find a place to park for the night.  I figure I’ll check out a Wal*mart and see if there are other folks hanging out there.  Now it is raining.

Finding a Wal*mart turned out to be somewhat problematic.  Normally one would use mapping software on a phone, but I don’t have that luxury.  I tried a couple of random exits, and driving up and down main roads, but that wasn’t yielding results.  Dark and rainy in an unfamiliar place pulling a trailer, not the best way to wander through an unfamilar town.  So back on the freeway, little did I know that the next exit was 15 miles east.

I pulled off at that next, nearly vacant, exit and found a place to get off the roadway.  Then I texted home to a friend for a little help.  Interesting communication problem to explain the circumstance, my current location, and my desired destination, all via text.  While he was looking I realized that the radio’s GPS probably had a points of interest database that might contain the locations I was looking for.  We both found it about the same time.  Sure enough, I had been close, but would never have found it.  And now I was in fact 15 miles further east than I needed to be.  No worries, I like to drive, even though it was getting old today.

Lots of folks in the Wal*mart parking lot, so I joined the crowd.  I went inside and did a little shopping around.  Not much I need, but I bought a couple of minor things as a thank you.  They and several businesses nearby had Wi-Fi, and with the range extender I was able to get online.  I did a little status update on the blog.

Now off to sleep.  Its a good first step.  I’m not in Washington.  However, like home, I fall asleep to rain on the roof.

Shakedown Cruise
Next One Man Show