Mount VernonJuly 4, 2016 FrankLoWa
South With The Birds
0 Comment
US History 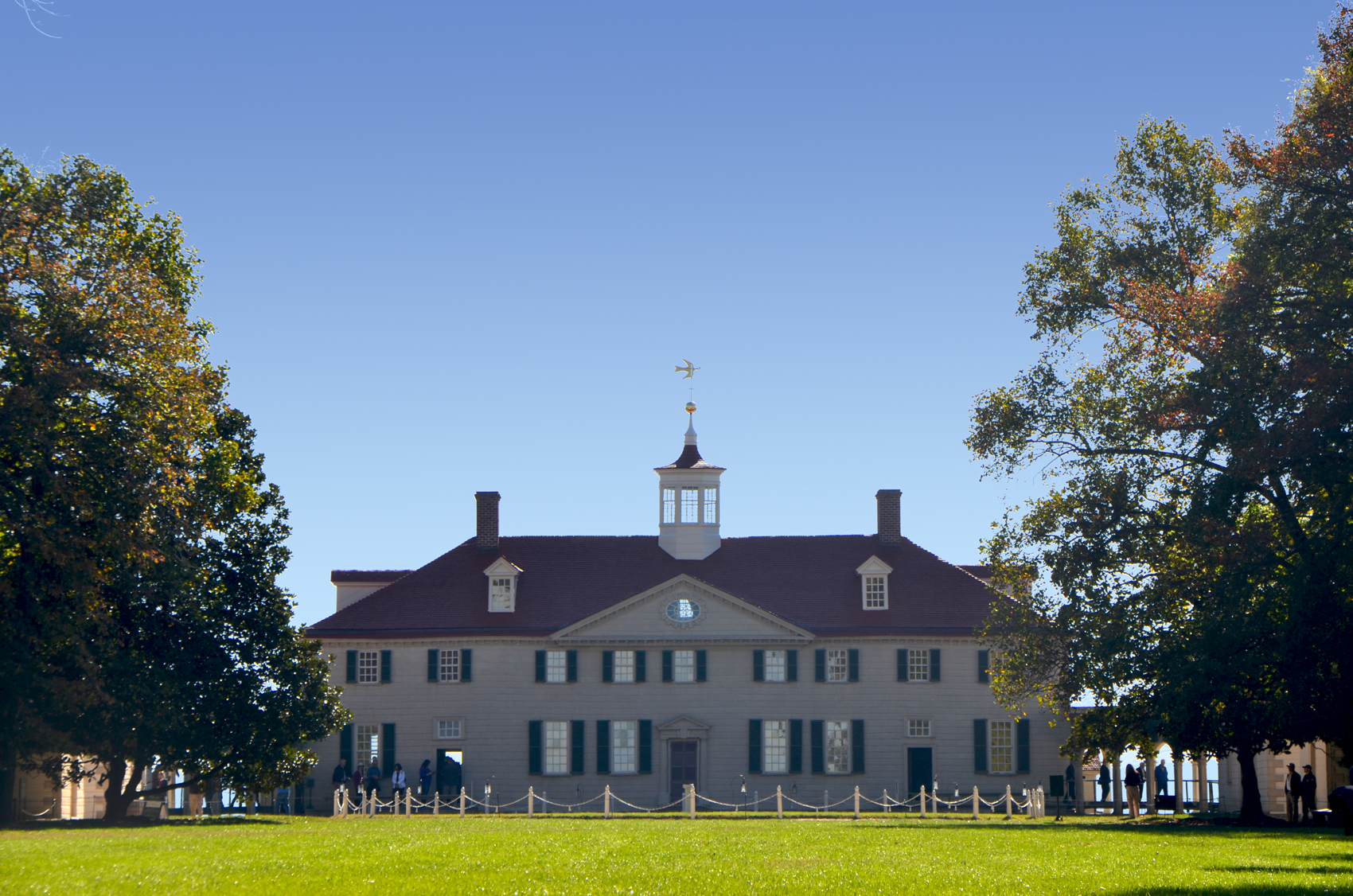 October 21st, 2015 – Mount Vernon, VA – Another side trip while in Washington DC area was to George Washington’s Mount Vernon.  I toured the main house, took in the gardens, and the “National Treasure” tour. 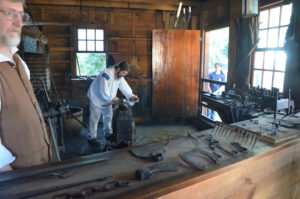 I drove out from my base in Maryland and arrived early in the day, I had reserved a couple of tours online the day before.  It turned out that the main house tour was really a matter of just getting in line “not before” your time, and I believe that you could have gone through more than once.  As my tour time approached, the folks saw me milling around and suggested I go through a bit early to beat the growing crowds of school kids.  Later in the day I had a tour of the gardens, and this is one that I was looking forward to.  But alas the detail I was hoping for wasn’t really there.  This was a tour of the places, not the plants. 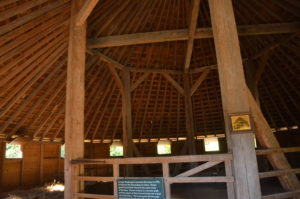 I had lunch in the cafeteria, and was able to find a table amidst the throng of students.  They were pretty well behaved for the most part.

The “national treasure” tour, was a bit more interesting.  We got some behind the scenes peeks into places others wouldn’t see.  This tour was about the intersection of Mount Vernon and the filming of the movie National Treasure: Book of Secrets.  The group was small and the guide both knowledgeable and interesting.

The tour ended up at the waterfront, which I had intended to visit anyhow.  On my way back I headed through the Pioneer Farm, and particularly to see the 16 sided barn.  After this a short climb through the woods brought me back to the main estate and it was about time to head on.

Looking across the lawns to where the gate house would have been.

As the day progressed the sun shown more and more on the roofs and front.

The back of the main house

The porch (back of the main house)

View from the porch

Riding Chairs (in back a period chair, in front a modern replica)

Outside had just been stained

Working at the trade

When viewed from above this would be his coat of arms.

This wall was designed to be invisible from higher on the lawn. He called it a “ha-ha” wall. It disappears from the perspective of the main house, but serves to keep farm animals away.

The wall from below.

Dock at the waterfront.

The lower floor where loose wheat would accumulate

A gutter above just the door serves well to keep the downpour off the head of those coming out or going in.