Home / South With The Birds / Philadelphia 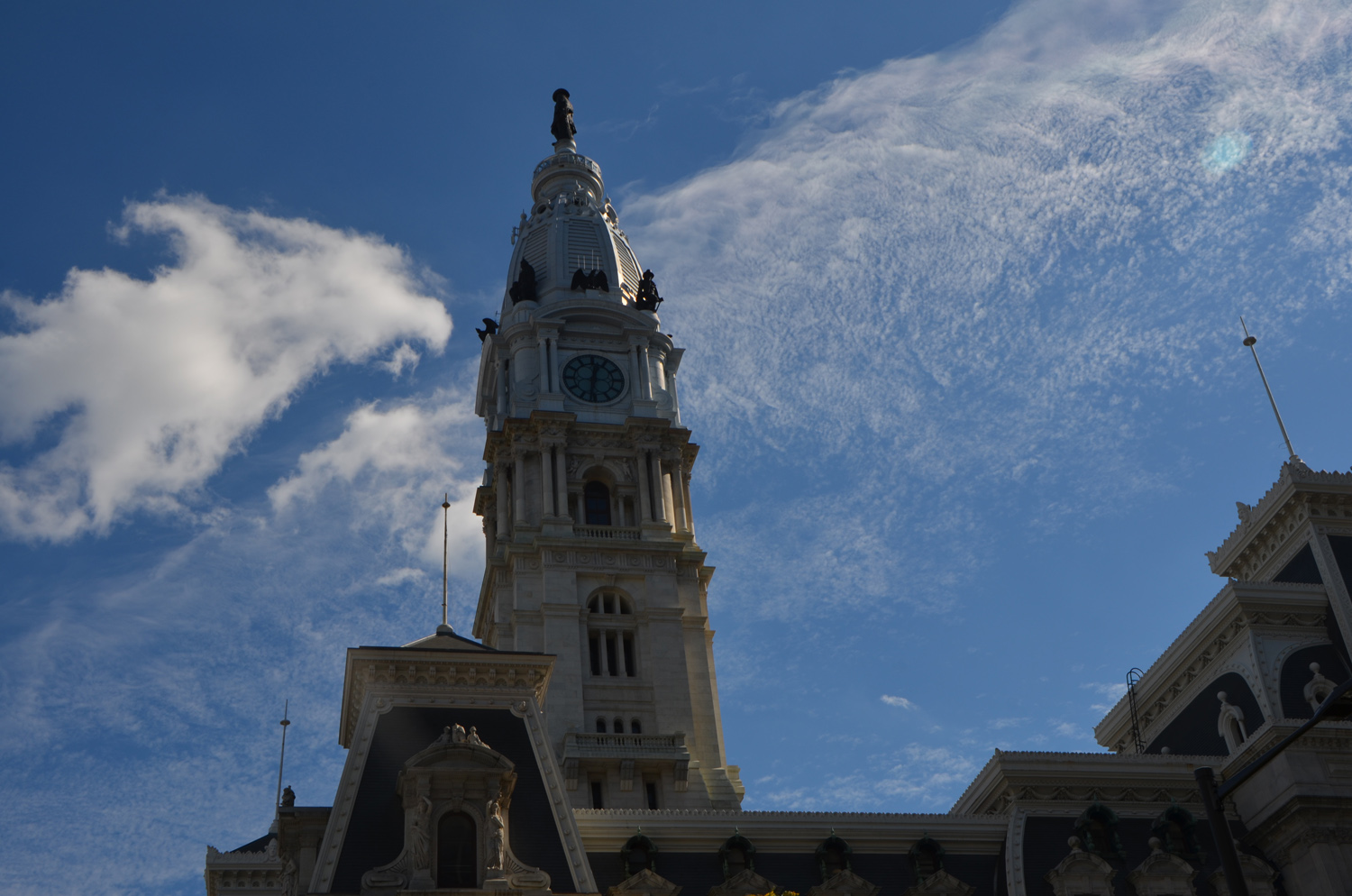 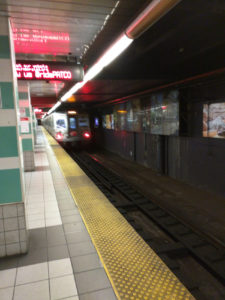 October 16th, 2015 – Philadelphia, PA –  After leaving New London and a stop at the Statue of Liberty I was headed for Philadelphia. I stayed at an RV park across the Delaware and rode the commuter train into town for the day. After visiting many of the sites in Independence National Historical Park, I grabbed a hop on/hop off tour bus and went around the city a couple of times.

I stayed at the Timberlane Campground on the other side of the Delaware River.  A short drive to a good sized park and ride lot got me on the train.  Riding the PATCO line into Philadelphia was easy and quick and saved me the trouble of parking downtown.  Not to mention the fact that I generally take an interest in various modes of transportation.  The train dropped me off right in the midst of the action. 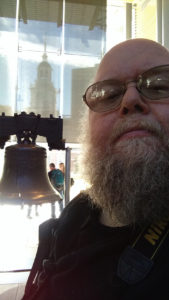 The Independence National Historic Park is home to the Liberty Bell and Independence Hall.  The visitor center has a number of exhibits and an opportunity to talk with employees to learn about opportunities as well as get tickets for Independence hall and talk with representatives of other vendors for bus tours and the like.  I booked a tour for as soon as was available and bought a ticket for a hop on/hop off bus tour as well. 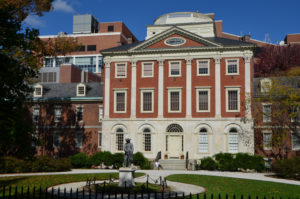 I arrived early for my tour of Independence hall as instructed, so I would be sure to be through security.  No worries here, and I had time to view a few of the other exhibits.  The tour prior had been pretty small, and it was looking like mine would be as well.  But then several classes of middle school students arrived en masse.  What I found as I traveled various national historic landmarks is that they cater to students this time of year, and many have traveled a pretty good distance.  This group was from Ohio, and the dozen of us who were not students or chaperones were quickly lost in the sea of youth.  The tour guide changed his style to better fit the audience.  It worked for me.  If you take the recommendations of the park service, come in early September when the crowds are less and the schools haven’t geared up enough to be doing this kind of excursion. 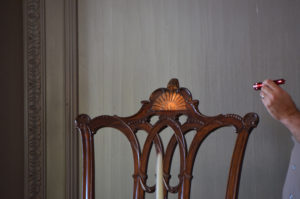 While we were in the Assembly Room, where the continental congress declared independence, the tour guide was explaining the process used to try to set the room as it would have been.  While we know some things, others are lost to history, such as the exact furniture and such.  However one item is well known, the “Rising Sun Arm Chair” in which George Washington sat while presiding over the Constitutional Convention in 1787.  As the tour guide was explaining I had maneuvered to get a straight view of the chair over and between the heads of the several rows of people in front of me and was just framing a shot when he pulled out his flashlight and briefly illuminated the gold carving. 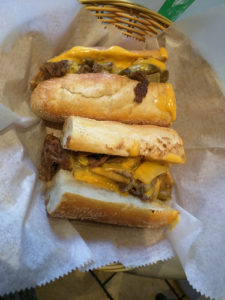 I took the bus tour around the city with a couple of tour guides, hopping off once or twice.  I’ll leave a lot of that detail for the photo gallery.  I felt a need to get an authentic cheese-steak while I was here and so I asked around a lot for people’s opinions.  It seems that there are a couple of places that are known to tourists for cheese-steaks and then there the ones that the locals go to.  I chose to go to Campo’s, and got great service and food, and even a commemorative “Papal Visit” cup for my beverage.  Complete with whistling straw… J  I was also pleased to notice a plaque here indicating the business’s support of Boy Scouting.  I mentioned that I noticed it to the folks there and asked them to give the owner a thumbs up for me.

Back on the train after dark, and out to the car.  I found a local pizza place that had been recommended for their calzone, so I grabbed one of these and headed back to the trailer.   You pretty much need to land for two nights in a place to be able to spend the whole day sightseeing, and so I was here another night.

Inside Independence Hall, the congress met here, while the layout is pretty much known, the furniture isn’t well documented, so this is a best guess.

The one piece of furniture that is known to be original. George Washington’s Chair, the “Rising Sun Armchair”

As the tour guide described the chair he illuminated it with a flashlight for a moment. I happened to have the camera up and ready.

The liberty bell was very brightly backlit by the bright windows behind it. Not a very thoughtful design. While you can wander behind it, people generally don’t because there are so many people trying to take photos in a line at the mouth of the area.

Best of several attempts at selfies

One of my tour guides.

He was describing the local architecture.

I missed getting in to see the inside of the Reading Terminal Market by about a minute. They were just locking the doors as I managed to get there. Once the terminal for the Reading Railroad it is now a huge indoor market.

Wawa is apparently the delaware word for goose, and you can see the flying goose in their logo.

This device called a “busy body” is a three part mirror that allows viewing activity on the sidewalks below and up and down the street.

Rocky Statue in the Visitor Center

*The* Rocky statue near the museum of art

The “rocky steps” – Our bus got stopped here through several iterations of this stoplight, so I incorporated it into the pic.

Claes Oldenburg’s Clothespin – Apparently caused a huge divide in the community when it was first displayed, but now it is “a part” of the city.

The courthouse from another side

William Penn atop the dome would likely have been aghast to have been “on the top” as he held that all were equal.

Depicted around the base are representatives of the Swedish settlers and Native Americans who were co-settlers of the area.

Back in the evening

Nice day all in all.

Statue of Liberty
Next