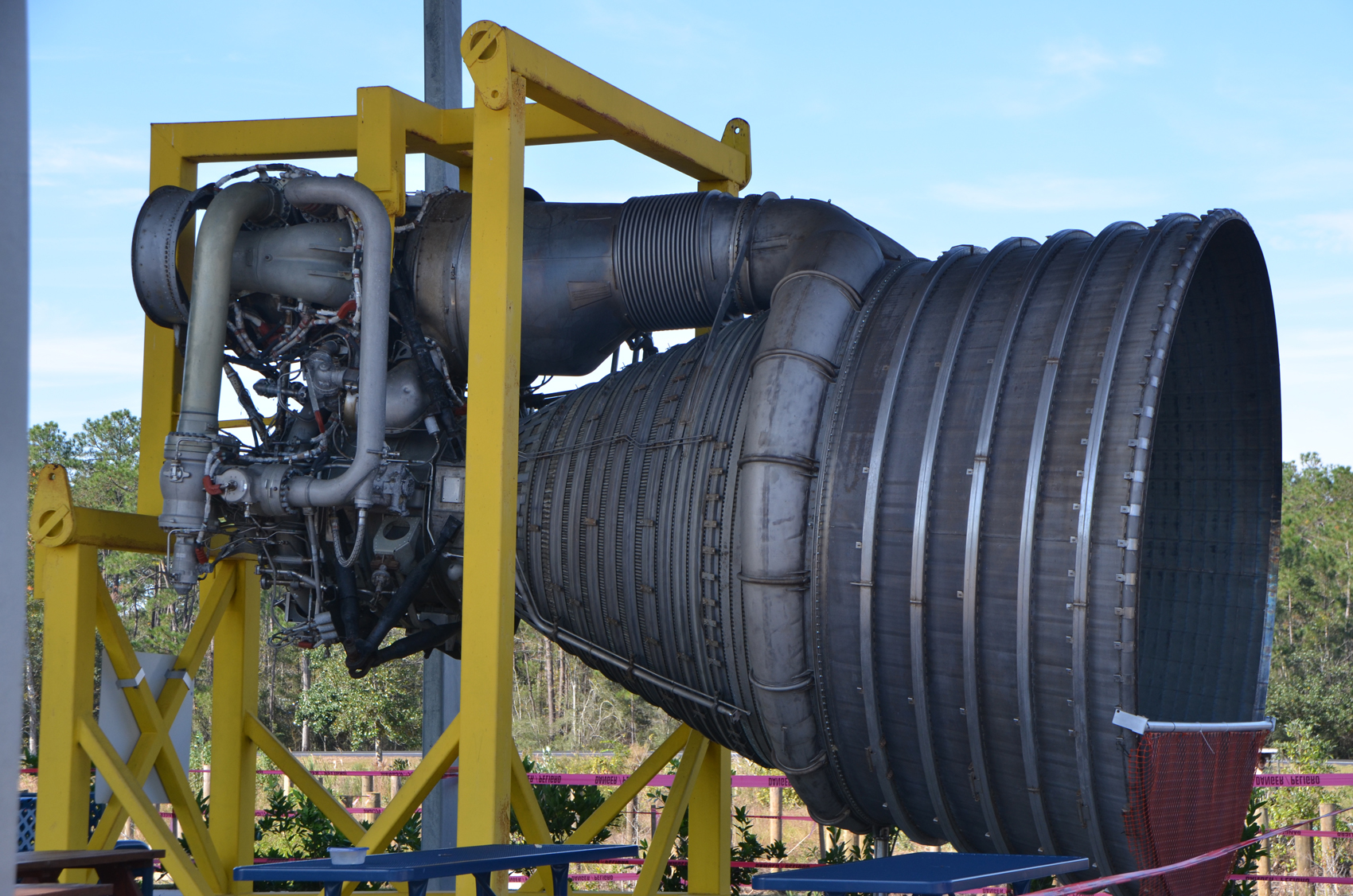 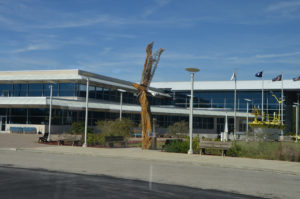 November 13th, 2015 – Stennis Space Center, Mississippi -Pushing across the gulf coast I mostly drove through and while I chose my route for scenic opportunity, I didn’t plan much in the way of stops.  So it was that I pulled off at the last rest area as I was leaving Mississippi and came upon the INFINITY science center next door.  I decided to stop and ended up taking a tour of the nearby Stennis Space Center where I saw several huge engine test stands among other things. 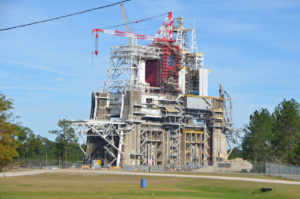 Out of Florida I pushed my way across the gulf coast at a pretty hearty pace.  I was interested in getting to the southwest sooner than later and I had set a deadline of being home by mid to late December.  I had to excuse myself from the Thanksgiving gathering, not that it is a huge affair, but I felt like I needed to be home for Christmas.  Weather was turning cool and where it was warm prices were reaching their annual peak.  I didn’t realize I would be passing by this facility, and I decided to stop on a whim. 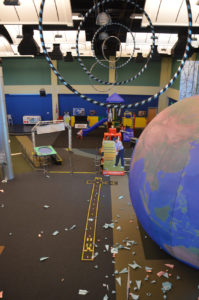 The science center doubles as the visitor center for the Stennis facility.  I arrived just as a tour was departing, so I did this first.  The guide provided a lot of background information, not just about the test facility but also about the management of wildlife in the buffer areas surrounding. As you can imagine these tests are loud and so the facility has space reserved around it.

The science center was interesting, but I needed to get back on the road, so I didn’t spend too long on the exhibits.  I’d say it was generally aimed at middle school aged kids, so more hands on stuff, and not so much deep history or theory.

All in all it was a nice, if unexpected, side trip.

Front of the INFINITY Science Center

On the tour, passing the main building.

One of several engine test stands

Back at the science center, fly your paper airplane through the hoops, or land on the runway, etc.